If you decide to spend your holidays in Maremma you can book one of the many hotels, bed and breakfast and hotels in the nearby Abbey of San Salvatore, a modern city center distributed in some way 'territory with disorderly inside a small town the medieval heart, and perfect self. Tourists can easily reach the city by bus, which stops in the street just outside the walls.

The town is located on the Sienese of Mount Amiata. It takes its name dall'abbazia Benedictine built in 743 by King Lombard Rachis. Noteworthy also the fascinating mining museum, consisting of all the mines closed.

During the period of December (from 19 to 24) is organized festival of torches are being lit more than 40 stacks of wood and made to burn until dawn, a celebration that has roots linked to very ancient devotion of the people in the Christmas period.

The Abbey of San Salvatore Abbadia

Built in 743 and consecrated in 1036 is today one of the oldest abbeys in Tuscany. The church is built in trachyte brown mineral characteristic of beloved. The narrow front, compressed by the two towers (one not completed) leads to an internal fairly modest developed throughout its length to form a cross Latin America.

Inside was little works of art, almost all courses in Florence when the abbey became the property of the Medici, who followed a long period of 157 years remained free of monks. The single best piece is the wooden crucifix on the wall in right.

Of great impact is the crypt, among the largest and most majestic in Tuscany: an area of rough stone supported by special fluted columns. On each pillar is a lintel subtly inlaid in the Lombard-Byzantine style. 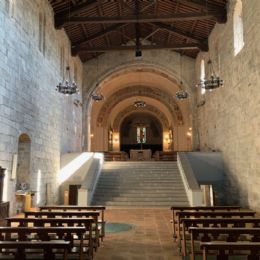 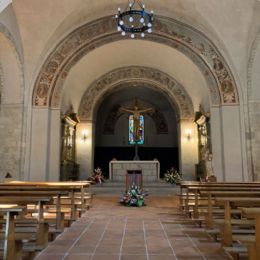 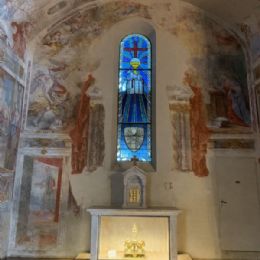 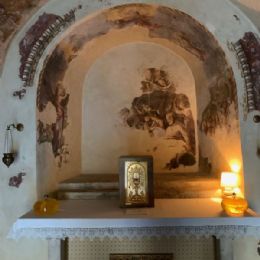 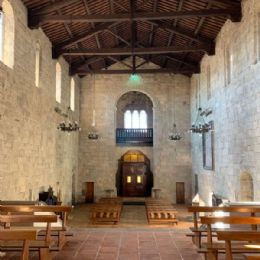 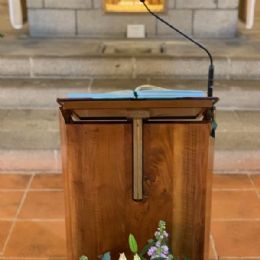 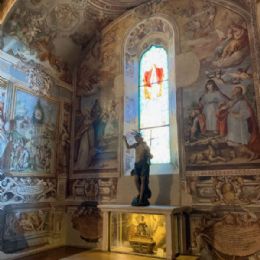